Christmas Markets and lunch at the Hilton .....

I have had such a nice few days and Saturday was really special. It started with lunch at the Hilton in Manchester with a lovely glass of champagne as an aperitif. It was all the more special as unbeknown to us Manchester City Football Team (I am a third generation fan) stay at the Hilton when they have home games - so I saw my favourite team up close and personal as they were leaving the hotel on their way to play Aston Villa (to top the day off I later found out that they had won 5-0 yeah)

After our sumptuous lunch we spent a few hours wandering around the Christmas Markets in Albert Square, then we walked to Kendal's, which is one of Manchester's oldest and most famous department stores. I hoped to get some inspiration for my partner's Christmas presents but unfortunately I failed, however I did find two amazing sweaters for me! 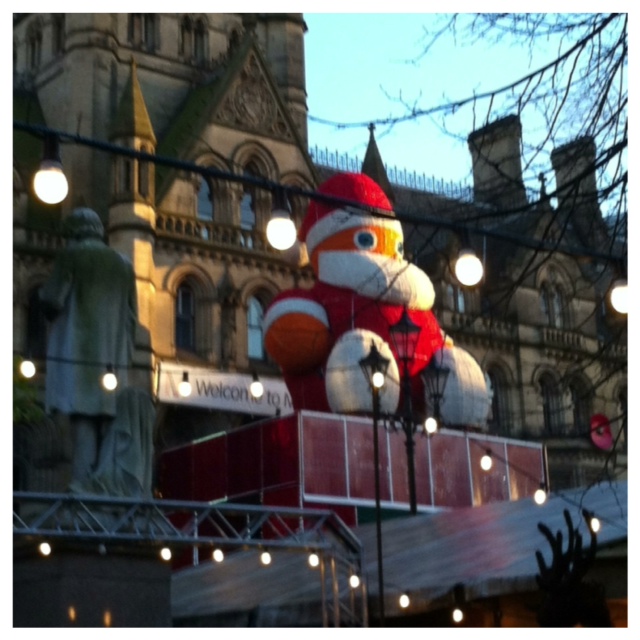 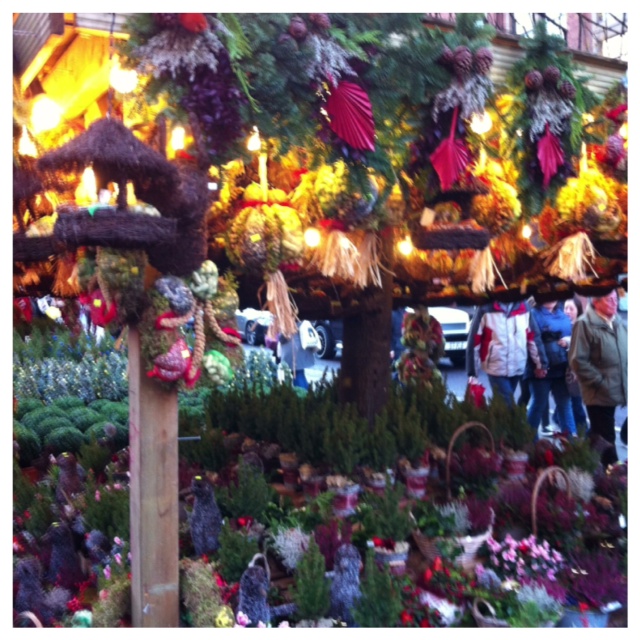 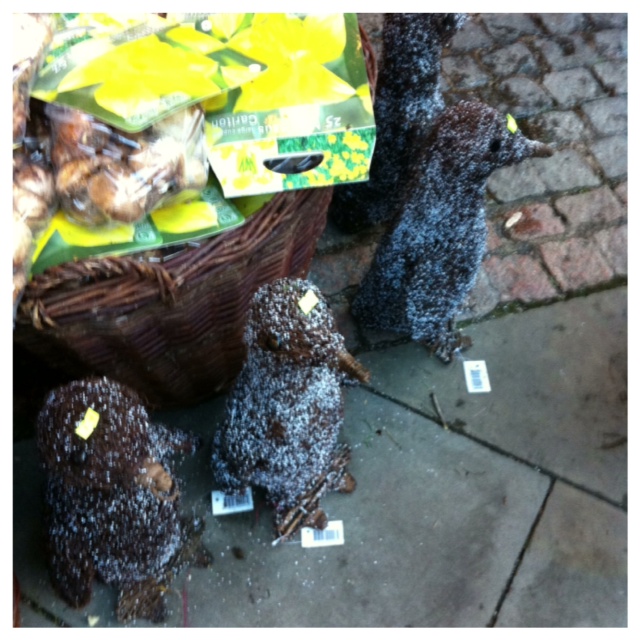 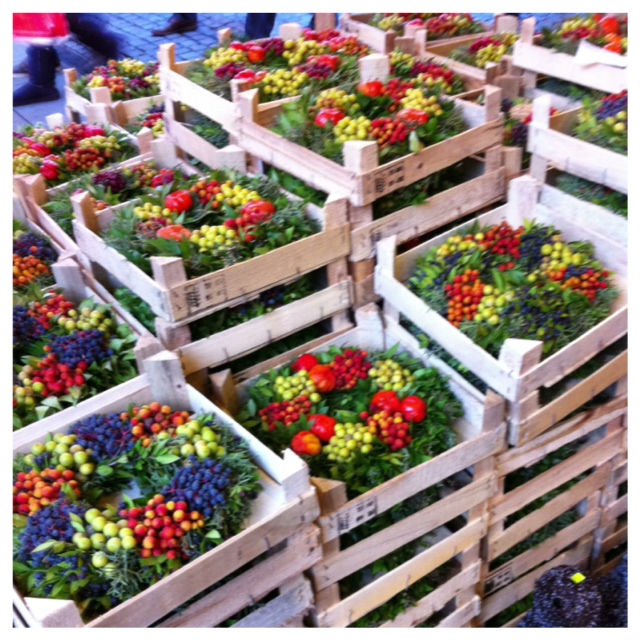 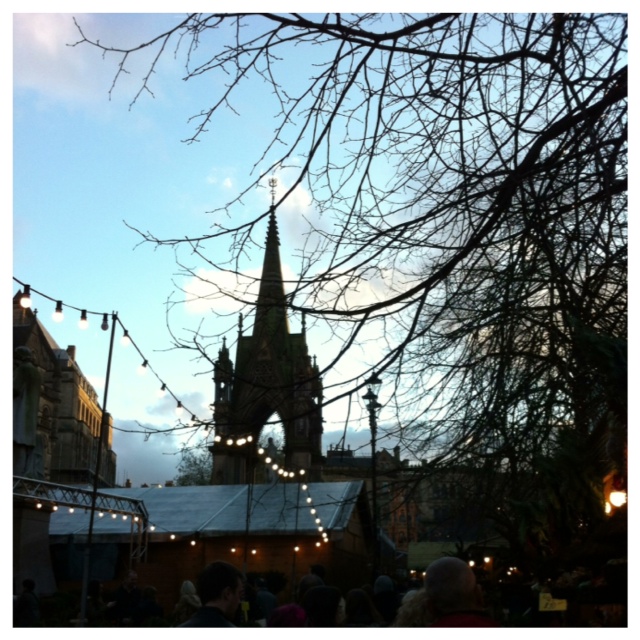 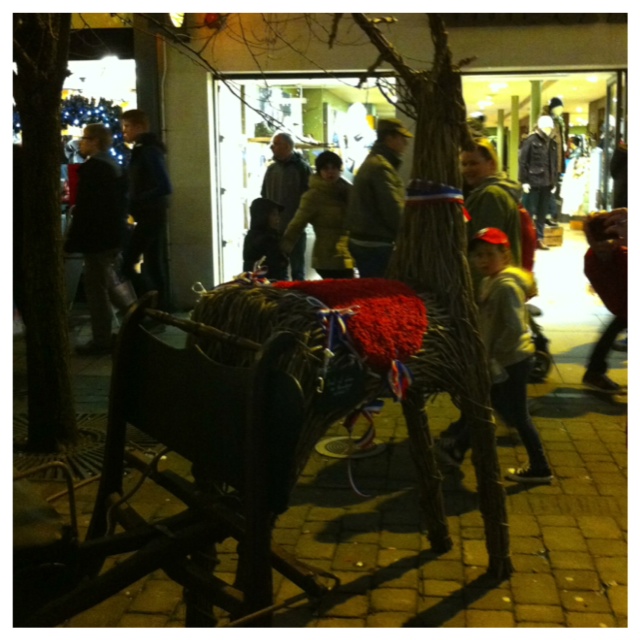 Then it was time to get the train home - I had a few parcels of goodies to take with me but I can't photograph them just in case a few people I know catch a glimpse of my blog before Christmas!

Posted by sweetpea family at 09:10

Thank you so much for taking the time to leave me a comment.
I read them all and always try to get back to you x

sweetpea family
Hello, I'm Sue and I love knitting, crochet, baking and anything crafty. My blog is where I will share with you my experiences and the things that inspire me. I hope that you will enjoy reading it, I would love your comments.